Nakoorsha was previously a Deputy Public Prosecutor dealing mainly with white-collar offences. He was attached to the Commercial Affairs Department to advise on investigations relating to fraud, misappropriation of assets, money laundering as well as offences under the Securities and Futures Act (SFA). Nakoorsha also spent several years with the Enforcement Division, Monetary Authority of Singapore, where he was involved in several high profile cases involving corporate misfeasance, insider trading, market manipulation and other forms of securities contraventions. He was involved in the first two civil penalty regime cases that were heard in the Supreme Court of Singapore, as well as the review of SFA and Financial Advisers Act contraventions – arising from the sale and marketing of structured notes linked to Lehman Brothers Inc.

Given his unique background, Nakoorsha is frequently engaged for regulatory and compliance advisory work by private equity and investment firms. He also advises officers of public listed companies in matters arising out of investigations by various enforcement agencies.

Nakoorsha is an Advocacy Tutor for the Part B Course conducted by the Singapore Institute of Legal Education, and presently sits on the Singapore Medical Council’s panel of legal assessors. He actively contributes to the community as a volunteer with the Law Society’s Criminal Legal Aid Scheme and as an Assigned Solicitor with the Legal Aid Bureau, under the Ministry of Law. He is also an elected member of the National University of Singapore Society Management Committee.

Nakoorsha was called to the Singapore Bar in 2001. He is fluent in English and Bahasa Melayu, and conversant in Bahasa Indonesia and Tamil. 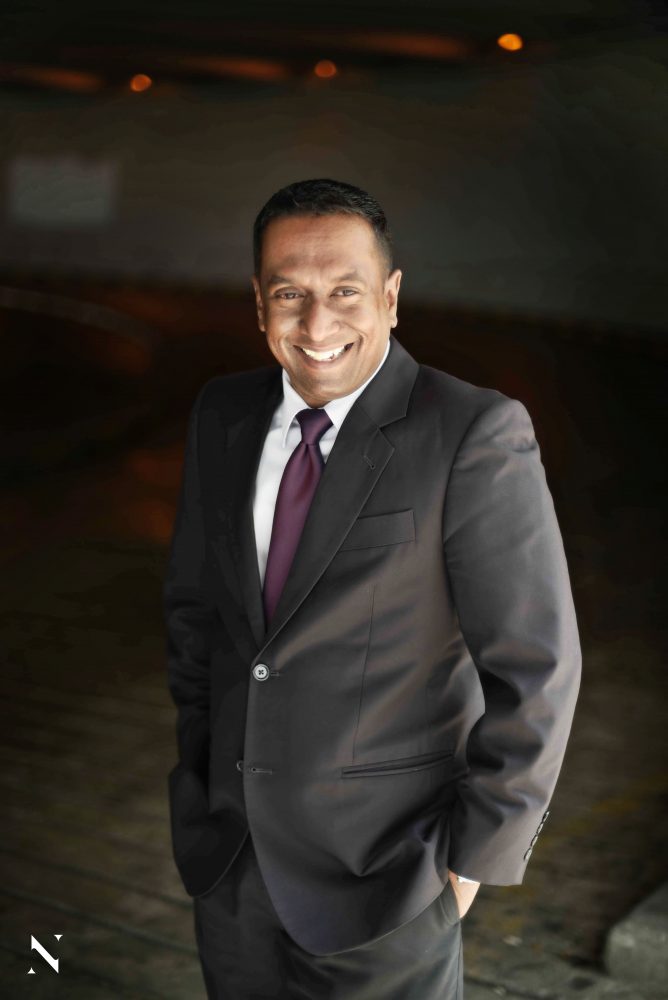 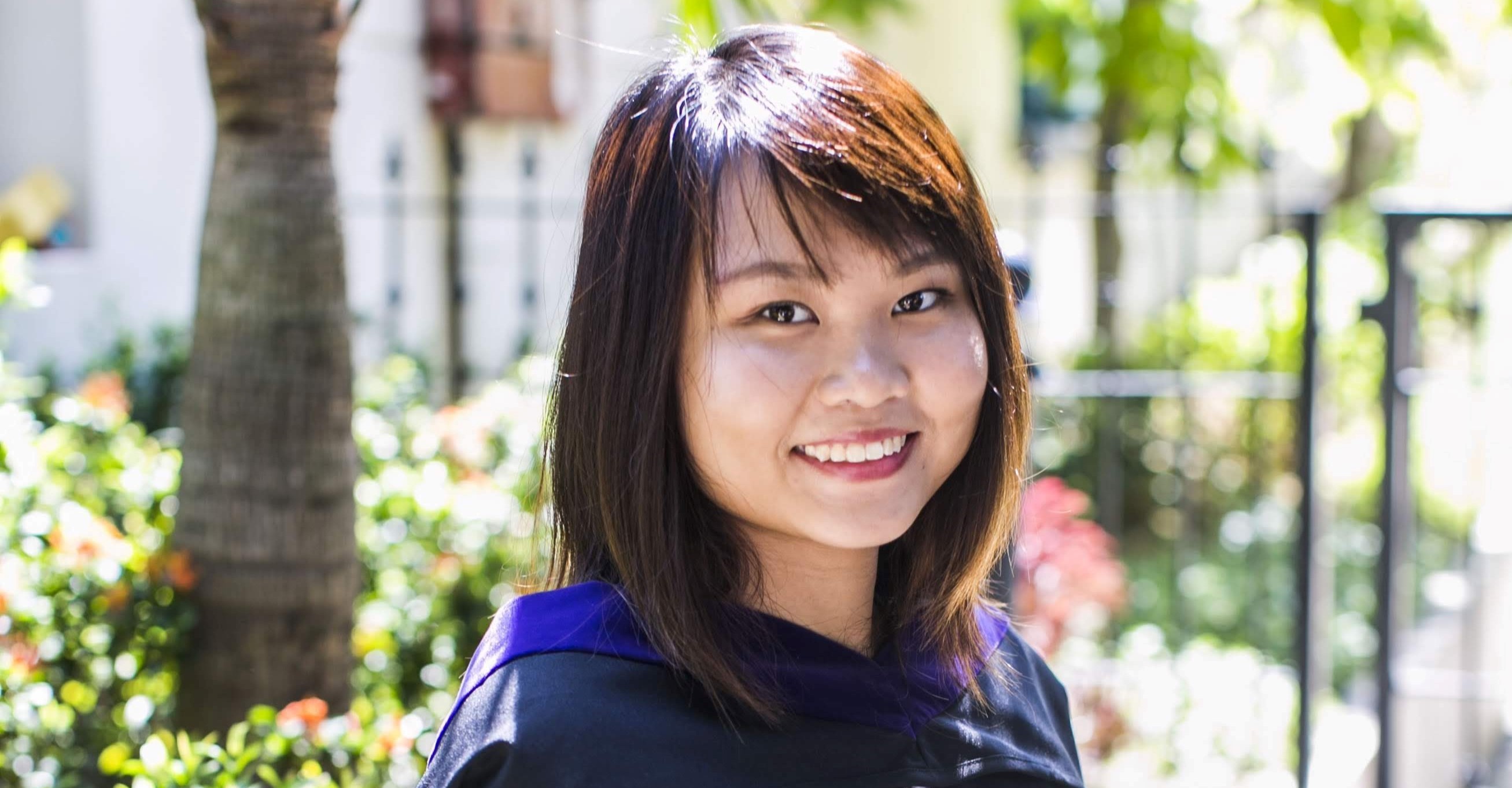 Jacinth has represented clients and assisted in various commercial and civil matters – including disputes relating to contracts, insolvency, tenancy, torts and intellectual property.

Prior to joining the firm, Jacinth practised in the Dispute Resolution and Intellectual Property departments of a medium-sized law firm. During her time there, she handled commercial and civil disputes, and managed various domestic and international trade mark portfolios (including trade mark registration and prosecution).

As part of her efforts to contribute back to the society, she has also defended individuals through actively volunteering with the Criminal Legal Aid Scheme. She also volunteers in legal clinics organised by the Singapore Management University Pro Bono Centre.

Jacinth is fluent in English and Mandarin. 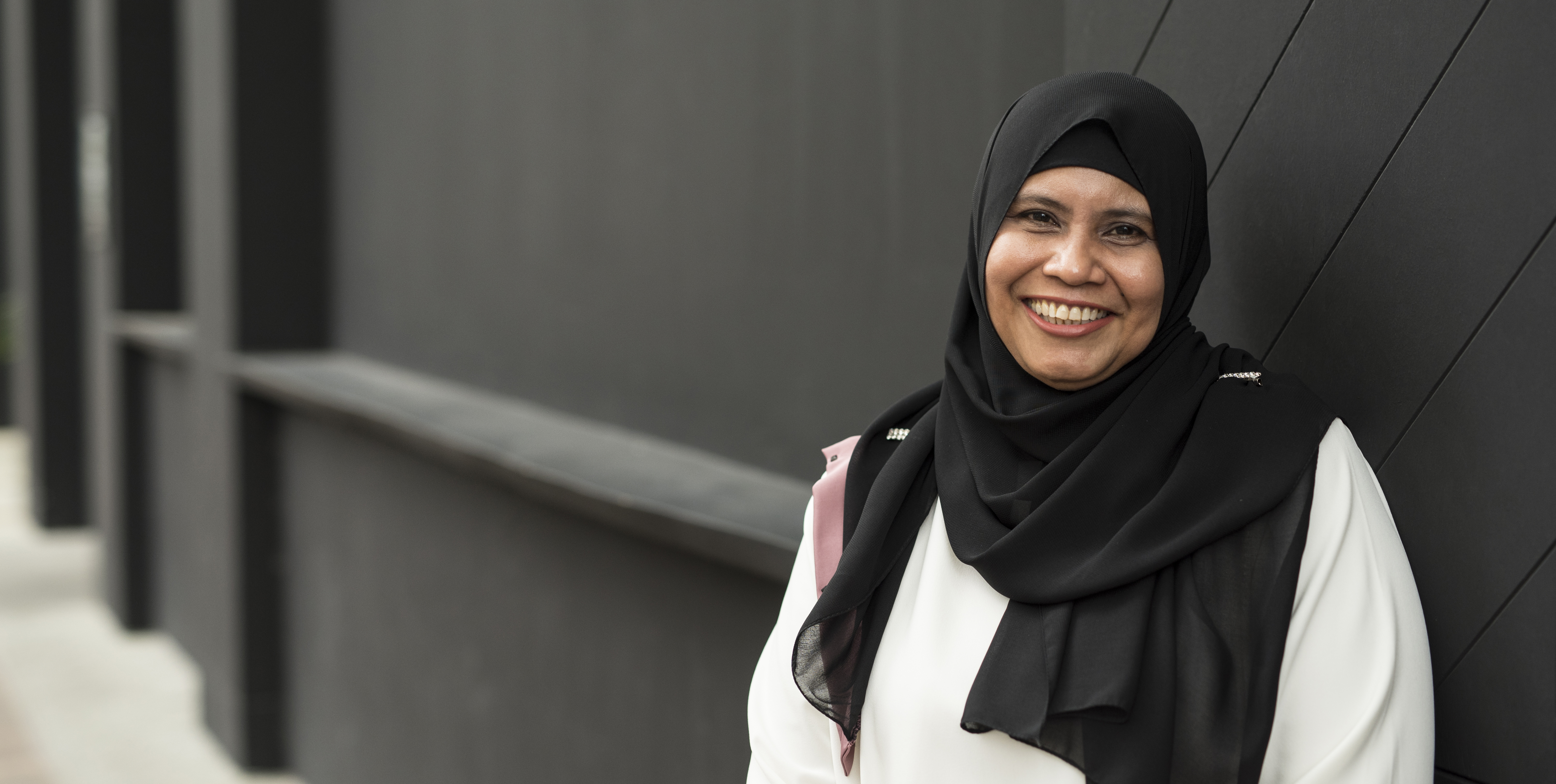 Khairon has 30 years of experience as a legal secretary and administrator in numerous reputable law firms. She brings with her a thorough and in-depth understanding of the needs of a successful legal practice. Khairon takes care of everything in the office, so her counterparts can focus on the cases.

Her role involves the drafting of simple legal documents, as well as a variety of office management duties.